Summer – the long-awaited season – is here again!
And we managed to open this season with our traditional Summer Party after the long COVID-19 era. It was great to see most of our team members together celebrating the official opening of our Large Drive Test Center (LDTC) in Lappeenranta and having a good party together. 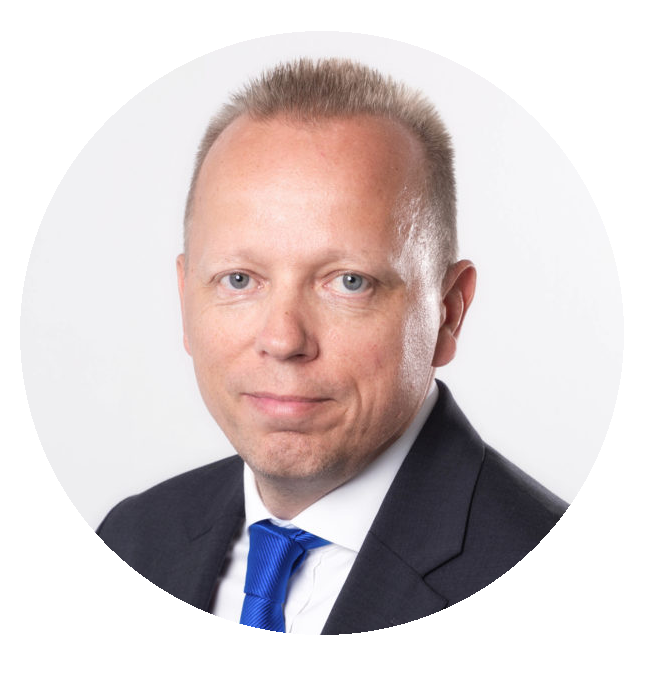 Miika Reinikka
Division President & Chairman of the Board

“I didn’t know it existed!”

Such was the exclamation from at least 4 different potential customers who visited our stand at ASME in Rotterdam from June 14–16, 2022. “I’ve been looking for such a solution for the past few years – but just couldn’t find anything,” said one, coming up to our stand.

After a long pause in conventional marine exhibitions, we were glad to finally be back at the Electric & Hybrid Marine Expo 2022 in Amsterdam to unveil our newest marine products. The three-day event was a great venue to explain how we can provide DC power to vessels with increased redundancy, protection and ride-through capabilities.

Permanent magnets:
May the force be with you

Jussi Puranen advocates the force of permanent magnets in the June issue of Maritime Reporter.

LUT awards Jukka-Pekka Mäkinen as one of its honorary doctorates

LUT awarded 16 new honorary doctorates as part of its past doctoral conferment ceremony. Jukka-Pekka Mäkinen, former President and CEO of Yaskawa Environmental Energy / The Switch, is named one of the Honorary Doctors of Technology.


Dimensioning the shaft line for a shaft generator or propulsion motor

If you’re considering a shaft generator or propulsion motor for your vessel design, you already know you’ll be saving on fuel consumption, improving efficiency, and complying with the current EEDI and EEXI emission limits.

Safety is one of the biggest worries for shipowners and operators unfamiliar with PM technology. They want to know they’re protected from fault currents even when the magnetic field cannot be switched off.